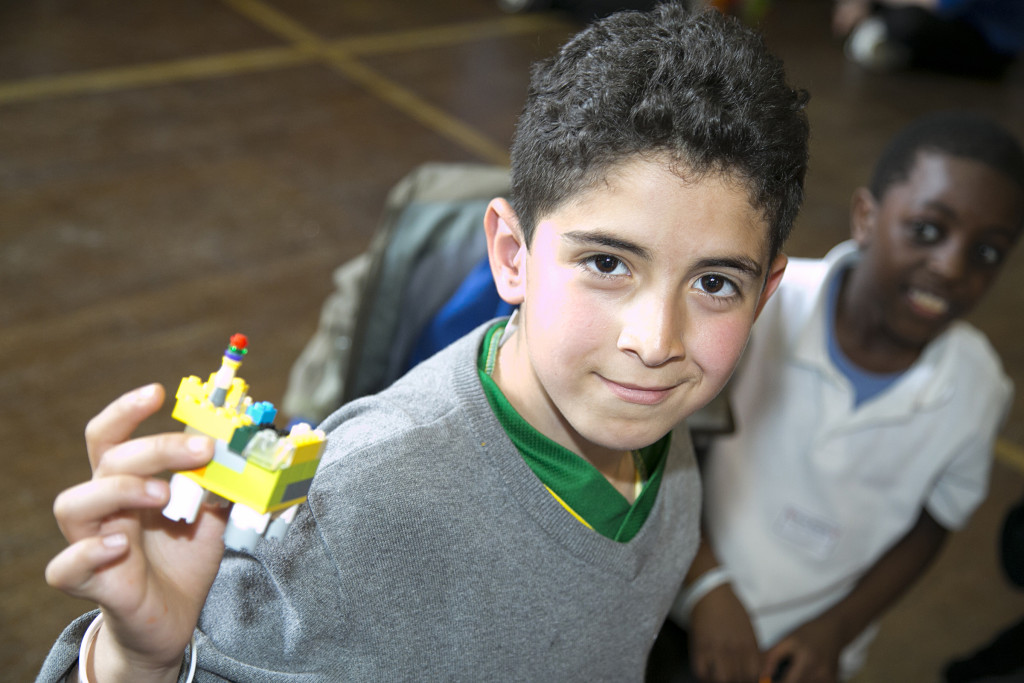 The NextGen programme is an outreach put together by AFBE-UK Scotland to inspire young people of various backgrounds to consider engineering as a career choice. AFBE-UK Scotland has been running a series of NextGen events in primary schools within Aberdeen in 2016 as part of an initiative supported by the Aberdeen City Council.

The final event in the series was held at Gilcomstoun Primary School on Friday, June 3 2016. The event started with an exhibition where experts excited and engaged the kids using several engineering prototypes ranging from car engines to entire offshore oil and gas platforms. The exhibition was nicely followed by a video which explained how engineering helps us solve problems which we encounter as individuals and in the community.

After the video, Edwin Ekpiri who is a Lead Engineer at Taqa Bratani, illustrated the extraction of oil from an oil well using a coke bottle and a straw. It was amazing to see the children, some as young as nine, express their understanding of reservoir engineering. Next up was Roy Ponfa, a PhD researcher at the University of Aberdeen, who depicted the earth’s geological formation using a very colourfully baked cake. He also use the cake to illustrate how oil is formed and accumulates in the earth’s crust. 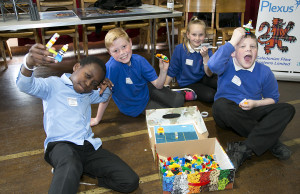 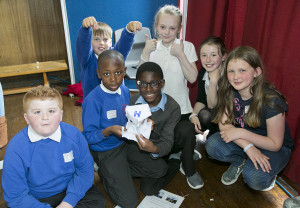 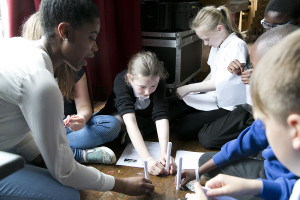 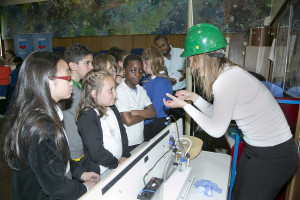 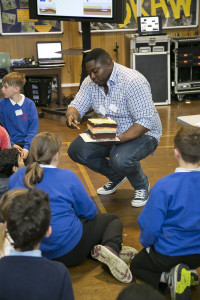 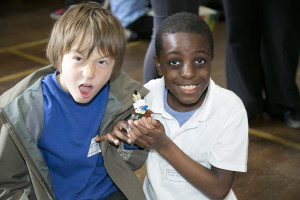 The kids were also given the opportunity to be engineers by working together in teams to carry out engineering projects. From the teams that were tasked with building models of subsea oil production systems using lego bricks to those who erected helipads using paper and clip, the kids demonstrated admirable communication, leadership and innovative skills to deliver their given tasks on time given the limited resources available. The final activity of the fun-packed event was an interactive session where the kids played a game of spot the engineer, facilitated by Olayide Akinsomi who is a Shell Lead Operations Engineer.

Speaking after the event, April Strachan who is science Leader at the school, commended AFBE-UK for the event which she said was a very unique learning experience for the children. She echoed the sentiments of the kids who had expressed how inspired they had been by the event and hopes that there will be a repeat. The NextGen event at Gilcomstoun school was attended by 60 kids from a very diverse mix of ethnic and social backgrounds. Since formation last year, NextGen has now reached about 200 children and teenagers with the help of a team of very committed and enthusiastic engineering professionals.