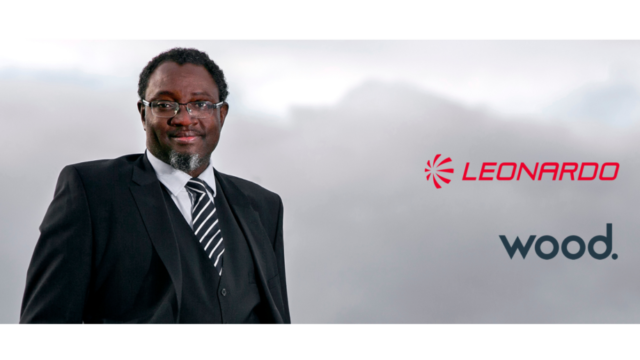 AFBE-UK Scotland, an organisation that encourages greater diversity and inclusion in the energy and engineering sectors, has announced that two UK engineering giants have signed up as corporate members.

Leonardo is one of the UK’s largest advanced engineering companies, as well as one of the biggest suppliers of defence and security equipment to the Ministry of Defence.

Wood is a global leader in consulting and engineering across energy and the built environment, headquartered in Aberdeen, Scotland.

Aberdeen-based AFBE-UK Scotland encourages all young people, particularly those from black and minority ethnic (BME) backgrounds, to consider a career in science, technology, engineering and mathematics (STEM). AFBE-UK Scotland has supported thousands of young people since its initial launch in 2011. The organisation is part of London-based AFBE-UK.

“We are delighted to have Leonardo and Wood join us in our efforts to ensure diversity and inclusion for all. Both companies appreciate the significance of this, and so we look forward to working with them.”

“Leonardo is proud to be the first UK aerospace and defence company to become a corporate member of AFBE-UK and the relationship has really taken off since we joined in December.”

She added; “We’re already advertising current vacancies on the AFBE-UK website in order to increase the number of applications from different ethnic backgrounds and later this year we’re going to be supporting AFBE-UK with their calendar of events with schools in order to inspire the next generation of engineers. It’s all part of our work to ensure that Leonardo in the UK is an inclusive company in which a range of viewpoints and backgrounds are valued.”

“Wood is committed to driving change in inclusion and diversity as part of our focus on building a sustainable future for generations to come.

She added; “We are proud to enter into a new partnership with AFBE-UK Scotland, supporting our commitment towards ethnic diversity and we look forward to working together to drive an increasingly conscious and proactive focus on creating a great working environment, where everyone can be themselves, bring their whole self to work, and achieve their full potential.”