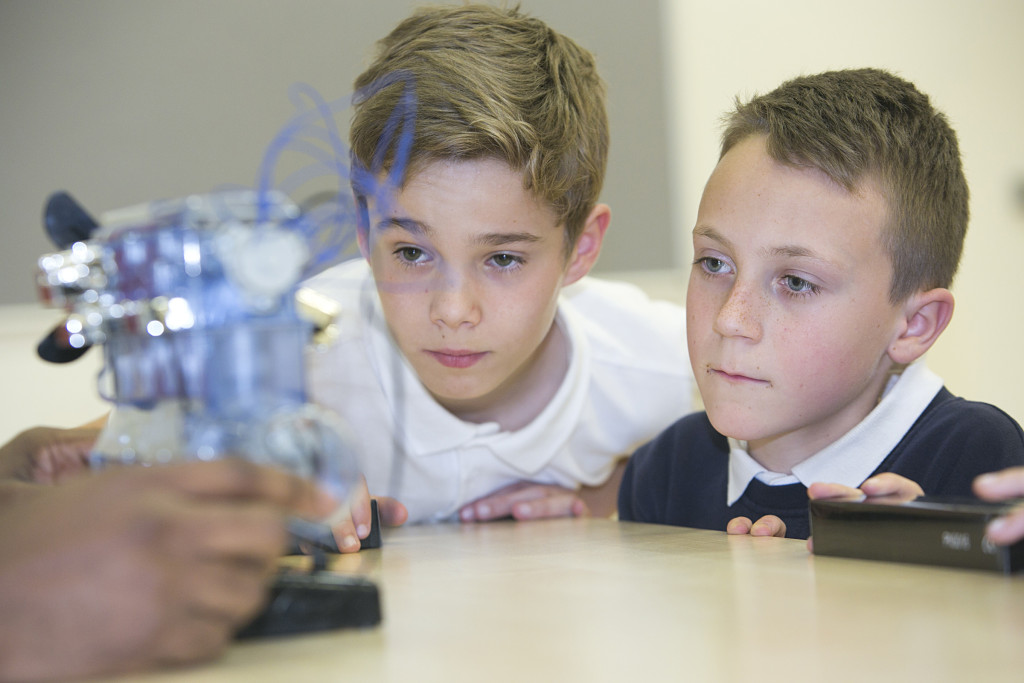 The NextGen programme is an outreach put together by a AFBE-UK Scotland. The aim is to encourage young people of various backgrounds to consider engineering as a career choice. AFBE-UK Scotland is currently running a series of NextGen events in primary schools within Aberdeen in 2016 as part of an initiative supported by the Aberdeen City Council.

The first NextGen event in this series held at Kaimhill Primary Aberdeen on Thursday,  24th March 2016. The programme began with an exhibition of models and games that help kids learn simple engineering topics. Some of the models included 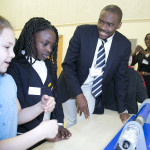 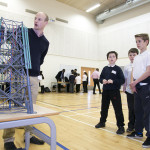 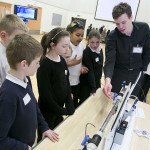 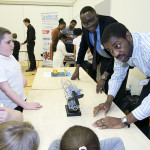 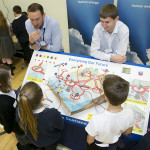 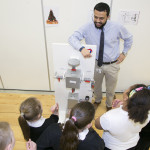 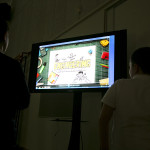 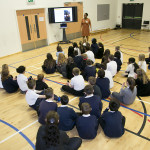 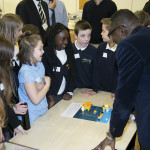 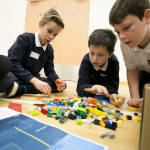 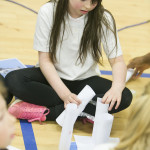 Myrtle-Rose Padmore, a Senior Production Engineer from Shell talked to the kids about a day in the life of an Engineer. The kids had many question after Myrtle presentation which she answered. It was then time for the kids to participate in a few engineering challenges. With the help of the Deputy head, we had split the kids into eight groups before the event; this allowed us to run two engineering tasks in parallel. The first 4 groups each had to put together a helipad using paper, clips and sellotape. The other four groups created an offshore processing system using LEGO.

The kid s enjoyed the exercises and actually came up with some interesting designs for both exercises. At the end of exercises we had little prizes for attendees including the pencil case from Chevron, scale rules from AFBE-UK and logo bugs from TOTAL

These exercises were followed by a speed networking session in which a member of the NextGen team had a few minutes to tell each group what they did as engineers and receive questions from the pupils.

Diane then asked the kids to sum up the event in one word and words like ‘inspiring’ and ‘amazing’ were used to describe the day.