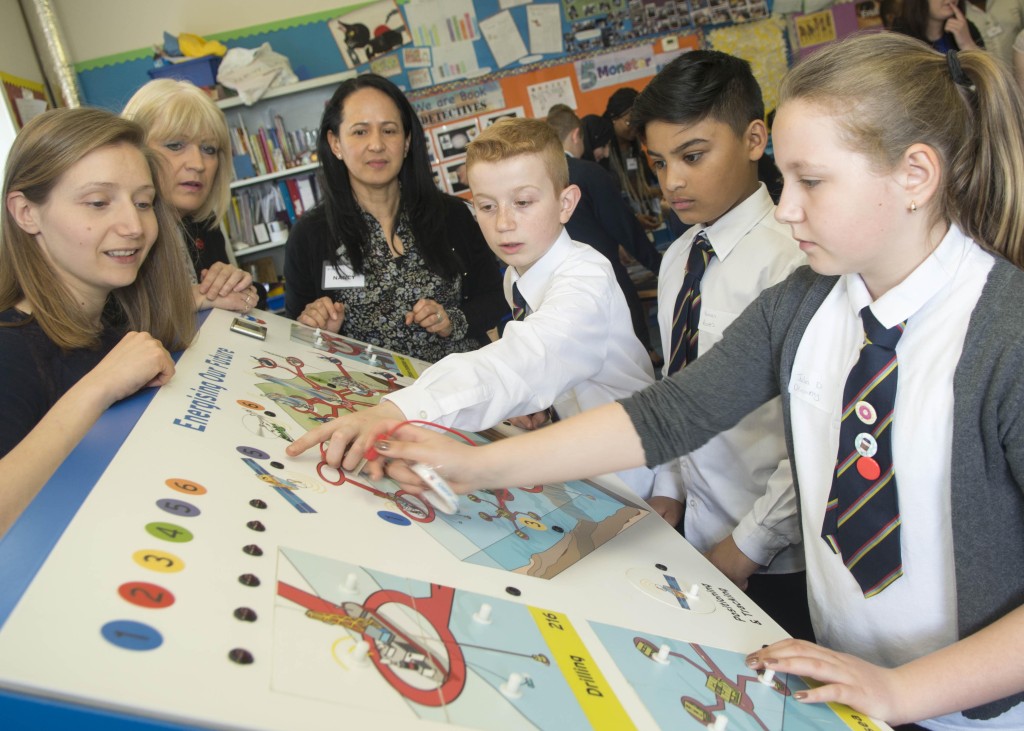 The NextGen programme is an outreach put together by a AFBE-UK Scotland to encourage young people of various backgrounds to consider engineering as a career choice. AFBE-UK Scotland is currently running a series of NextGen events in primary schools within Aberdeen in 2016 as part of an initiative supported by the Aberdeen City Council.

The second NextGen event in this series held at Walker Road Primary School Aberdeen on Thursday,  21st April 2016. From mock-up’s of the ‘Pigging Model’ to entire deep sea platforms – pupils as young as seven and eight were exposed to the complexities of the oil and gas industry. The pupils were taught to make helipads out of paper-mâché and use Lego pieces to build ROV vehicles – taking a practical approach to spark enthusiasm for the field of engineering. 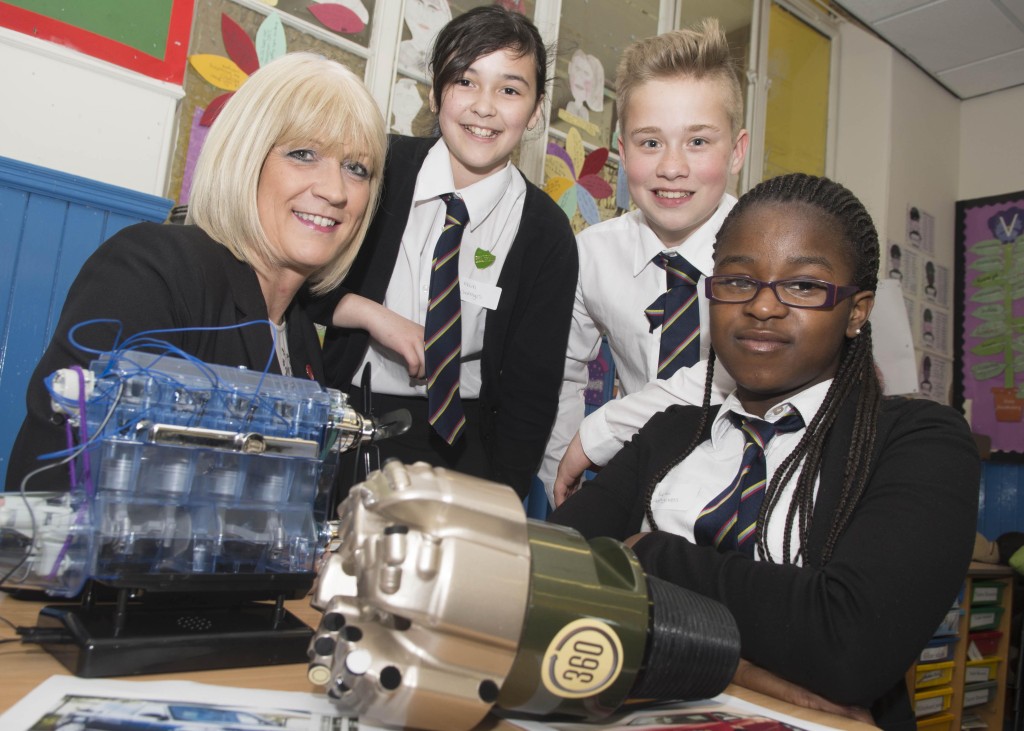 Aberdeen City Council Education and Children’s Services convener Councillor Angela Taylor had this to say about the programme: “Reaching out to our pupils to help them understand the exciting industry on their doorstep and to create aspirations at such a young age is a fantastic approach from AFBE-UK. This programme will not only inspire a new generation of industry leaders in Aberdeen but will also help break down barriers in the field of engineering and encourage more inclusivity in the sector. Crucially, the programme has captured the excitement and interest from many of the girls in our schools – in some cases even more so than the boys.”

The pupils also took part in a series of games and challenges designed to test and enhance would-be engineers’ problem-solving, teamwork and communication skills. Other activities during the event include an exhibition showcasing engineering concepts using an offshore puzzle board and an animated videos that breaks down the different disciplines within the field. 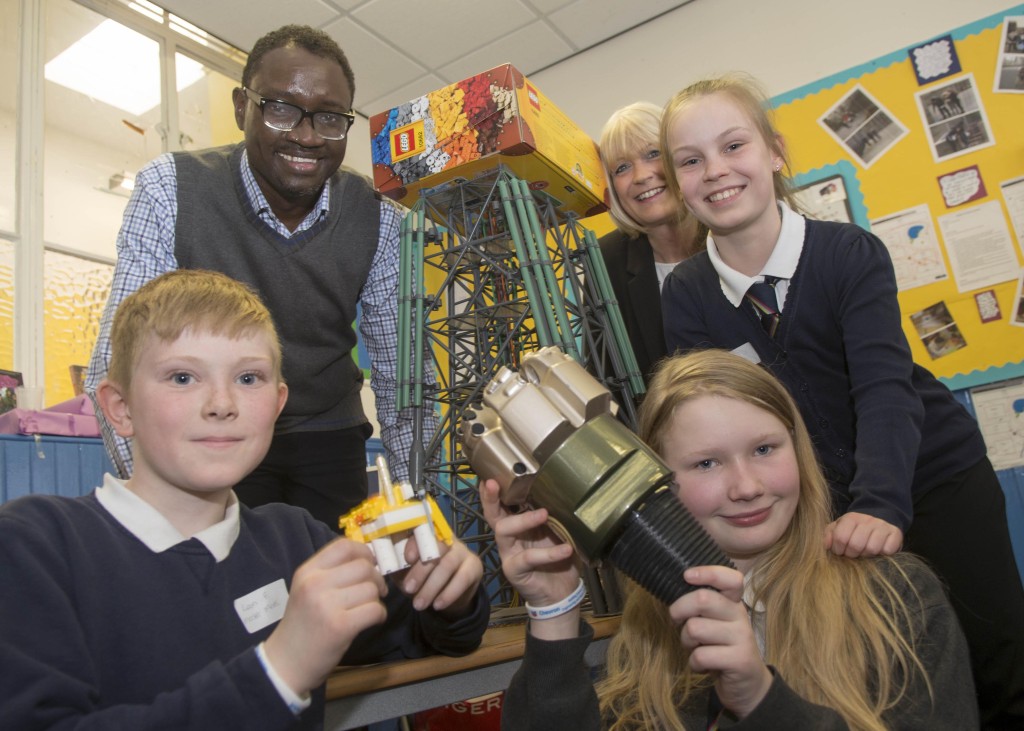 Dr Ollie Folayan, chair of award-winning social enterprise AFBE-UK Scotland, said: “We are delighted to be working together with primary schools across Aberdeen. Our aim as a group is to encourage young people to follow a career path in the engineering sector – through this link up we hope to interact with pupils in a fun and engaging way teaching them what’s great about working in our sector.”

Experts from global energy companies such as Chevron, Total and Schlumberger were part of delivering the programme in schools.