AFBE-UK Scotland  an Aberdeen based not-for-profit organisation, which encourages engineering as a career, supported students at an event in Aberdeen.

The event which was held at Shell Woodbank House proved a success with the Transition programme featuring career workshops and CV clinics as well as mock interviews and assessments.

Hosted by the organisation AFBE-UK Scotland, it kick-started a series of autumn events which are also aimed at offering students an insight into key topics associated with the engineering sector.

Transition is one of the major events in the AFBE-UK Scotland calendar and held in conjunction with the African Network of an oil major.

AFBE-UK Scotland is the Aberdeen-based group of a not-for-profit organisation which encourages young people, particularly those of black and minority ethnic (BME) origin, to consider an engineering career.

Chair Ollie Folayan said: “The Transition event was successful in providing attendees with key skills which can be utilised for entering the world of work.

“These events have always proved both popular and valuable in previous years and we’re confident the rest of our 2017 programme will be as beneficial.” 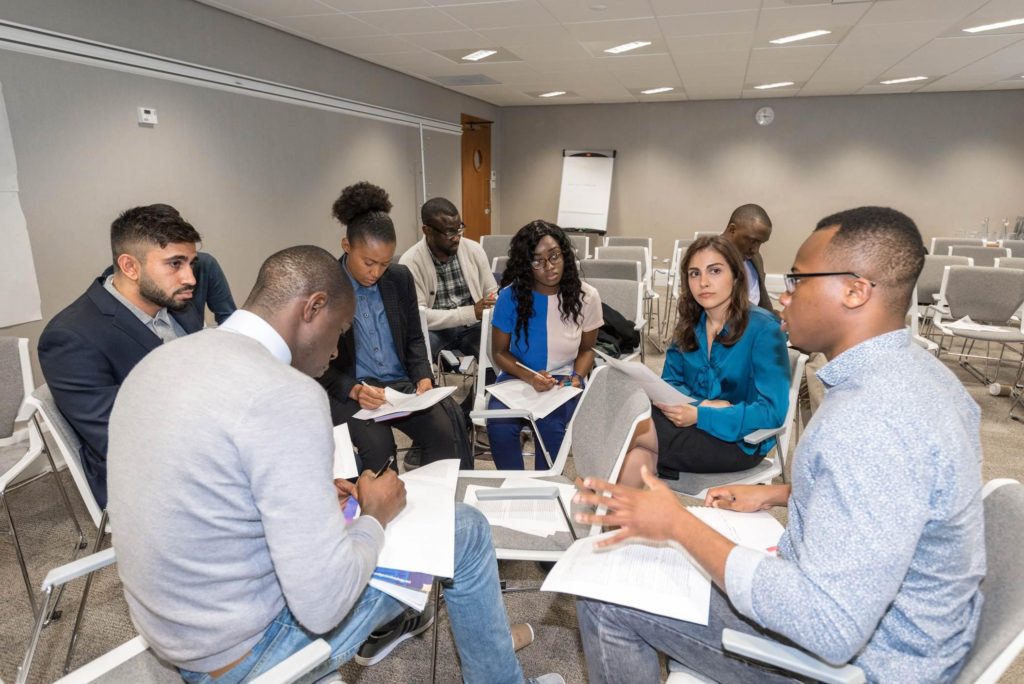 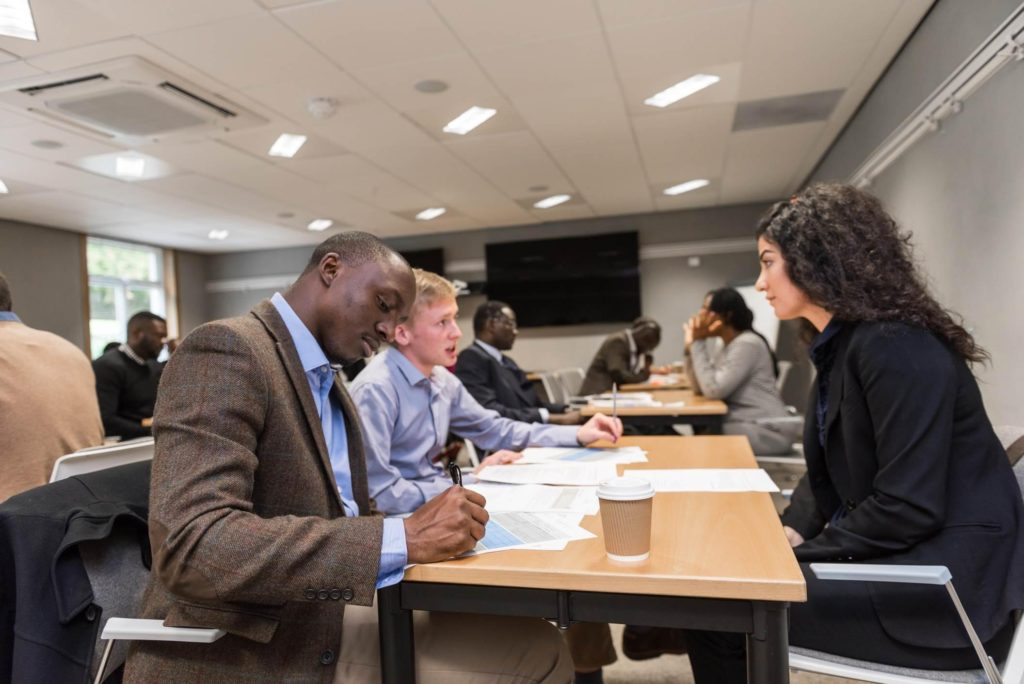 The next event hosted by AFBE-UK Scotland is a Hazard and Operability Study (HAZOP) training course at Woodbank House on Saturday, October 21, starting at 10am.

On Thursday, November 30th, a seminar titled “Lessons from Drilling one of the most complex, Extended Reach HPHT wells in the world” will be held at the University of Aberdeen New Kings Building (NK3) from 6.30pm. It will be led by Ugo Uzu, Europe General manager of the Drilling & Measurements product line with Schlumberger.

Ugo Uzu is Civil Engineer with an MSc. in Management and has over 15 years industry experience specializing in Well placement and Directional Drilling Engineering. He has held various field, technical and managerial roles across Nigeria, Norway and the UK

All AFBE-UK Scotland events are free to attend but registration is required. For further information or to sign up for an event, visit http://www.afbescotland.org

AFBE-UK Scotland runs around 20 events annually and has helped over 500 pupils and students via its three main programmes – Transition, NextGen and Real Projects – since 2011.